Warning: count(): Parameter must be an array or an object that implements Countable in /home/customer/www/machineorman.com/public_html/wp-content/themes/DynamiX-New/lib/adm/metabox-options/init.php on line 890
 Relativism and Universalism vs. True Truth | Machine or Man 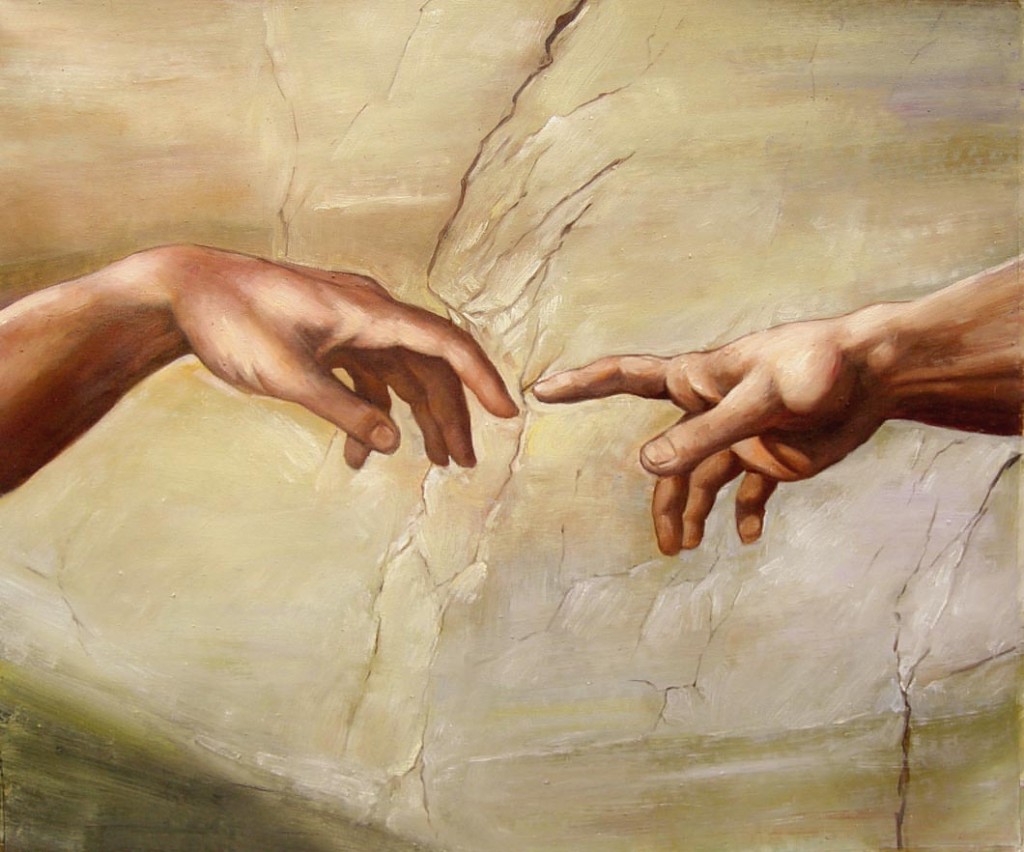 Relativism and Universalism vs. True Truth

Our Postmodern society has declared that all worldviews regarding the metaphysical are equally valid, like spokes all going to the hub of the wheel. Any attempt to claim exclusive truth is categorically rejected and disallowed. In other words, the message that Jesus is the Way the Truth and the Life and that no man comes unto the Father except through Him is considered a subjective and intolerant superstition.

The irony is that while claiming to be the champions of tolerance, they have become rabidly intolerant of the Judeo-Christian worldview. It seems that their tolerance extends only to other Universalist creeds that regard all religious views as completely subjective and relativistic in nature. 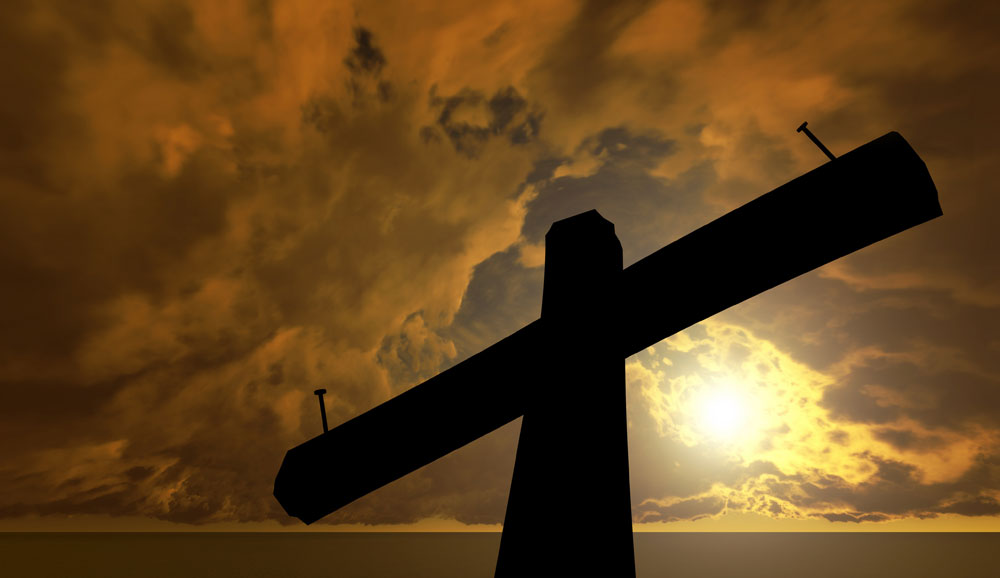 Because all truth emanates from the One True God, there is a unity to truth. The unity of truth is the fundamental doctrine of the Judeo-Christian worldview that categorically states that God is Lord of all reality, the seen and the unseen. What is true theologically does not contradict what is true scientifically.

We have not been taught the tools necessary to defend the truth. To retreat from this battle is to abandon reason and to abandon the souls of men and women in our generation that hang in the balance.

The Apostle Paul admonished us to become all things to all men that we might win the more. Sadly, we have not heeded that call. We have not educated ourselves to be able to communicate with Postmodern man. Sadly, we have been complicit. Christians and Jews have been duped into accepting this false dichotomy of knowledge into two separate and un-unifiable halves and in so doing, we have become incapable of reaching Postmodern man with the gospel.

Fifty years ago all that was needed to bring a person into the Kingdom of God was to show him or her that they were sinners and that Christ had borne their sins upon the cross. Knowing a few verses like Ephesians 2: 8 and 9, and John 3:16 which explained that salvation was by grace through faith and apart from our works was all that was necessary. Most people living at that time believed in God and believed in the unity of truth. They simply needed to hear the salvation message of the gospel to respond.

Because of the Darwinian paradigm that has monolithically demanded that no other competing metaphysical point of view could present their science and data in our public educational systems, we are now facing several generations that have been brainwashed by their atheistic, pseudo-science. We live in a culture that no longer believes in absolute truths. The atheistic ideology of relativism has become accepted without understanding the dire implications it brings to humanity and we have not met that challenge with a rational response.

If we cannot provide those intelligent reasons, then we are not fulfilling Peter’s command to sanctify the Lord in our hearts and provide a reason for the hope that is in us to every man.  We are not fulfilling our Lord’s command to go and preach the gospel to the world and make disciples of them. We have become powerless to evangelize our generation.